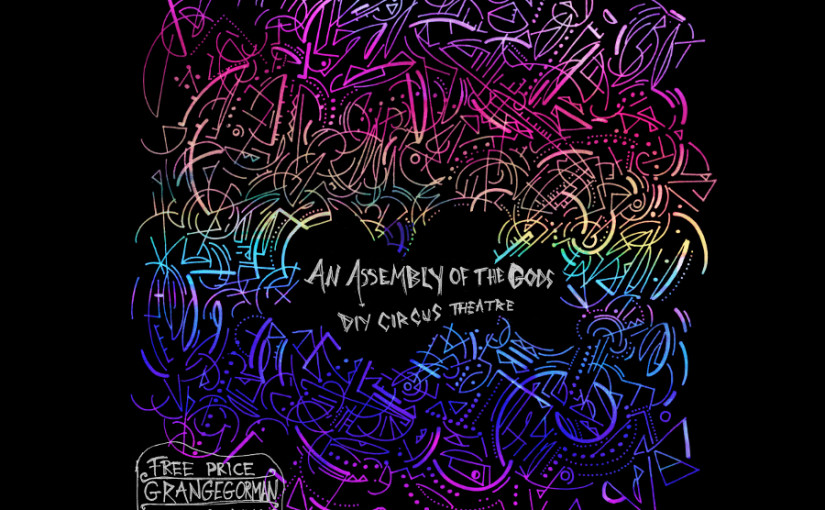 An Assembly of the Gods is a free price show that has been thrown together in the patchwork fashion that DIY shows tend to be assembled.

We invite you to join us in our festival rites; to empower the land-based gods of flesh & tongue. 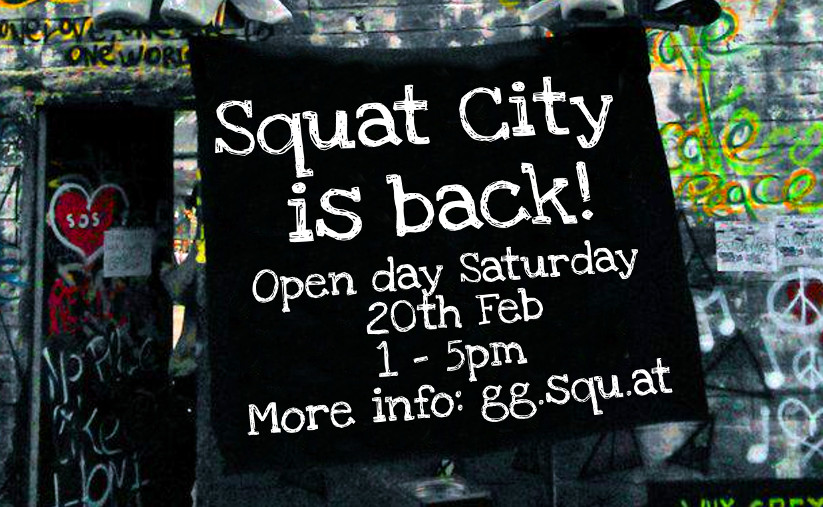 Spread the word friends. The warehouse will soon be full of words; the garden has begun regrowing community; music and paint about to burst across the city.

At the lower end of Grangegorman and where the block continues along North Brunswick Street, acres of warehouses and yards and houses and space space spaces have been laying vacant far too long, once again. From developers to NAMA to developers to judge’s friends and back to developers for more and more money while people and places rot.

We who need a home have housed ourselves. We who need good work have found it. No pay — no problem. We invite you to join us for fun and struggle. Stay tuned for updates and events — we intend many things — and a brilliant surprise event is in the making to warm up your cold winter hearts for what’s to come.

This new occupation is a direct protest against Judge ‘Justice’ Gilligan, who claimed to legitimise the eviction of the previous residents and all that they built over days and years, days after jailing folk for daring to protest the water charges, all the while living in paid-for privilege and purported power.

And so, of course, thank you to the Resist Grangegorman’s Eviction Facebook page’s admins for giving us the page and for all the inspiration and DIY fixes that survived the attempted purge. Invaluable.

Stop the rot; Squat the lot!