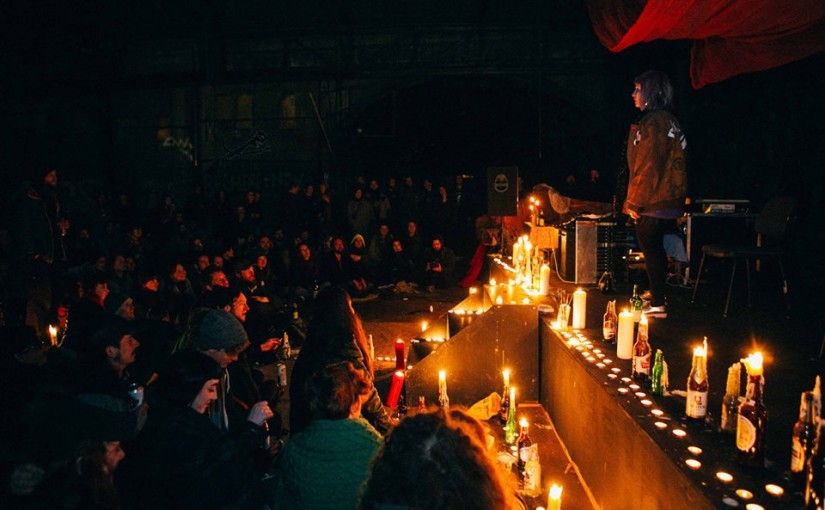 One thought on “Words in the Warehouse is back!”